Around our house, we have a lot of different things from the north. Matt is half Inuvialuit, making Chloe a quarter Inuvialuit. She was born in Yellowknife, NWT, and we lived there for a year.

I got an idea for a northern theme from a recent gift for Chloe.
I set up anything I could find. Books, a colouring book, figurines, art, stuffed animals and ice box. 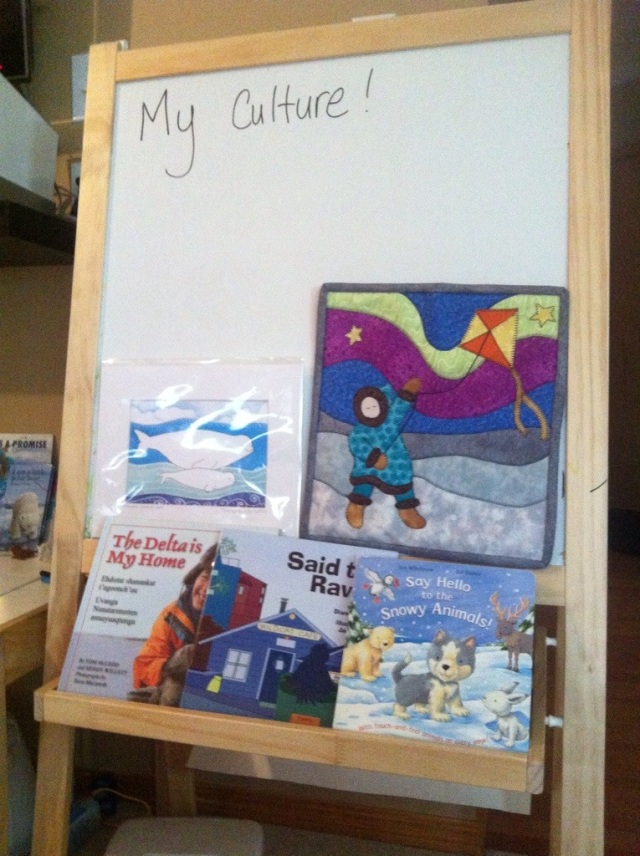 The first thing Chloe did was start colouring the inukshuk page in her colouring book. During this time, I read to her from a book about polar bears. 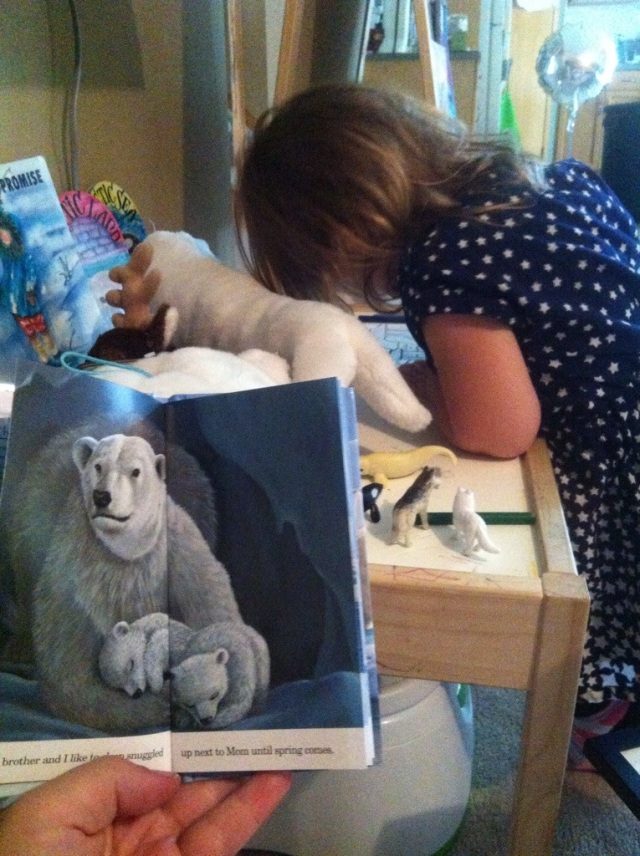 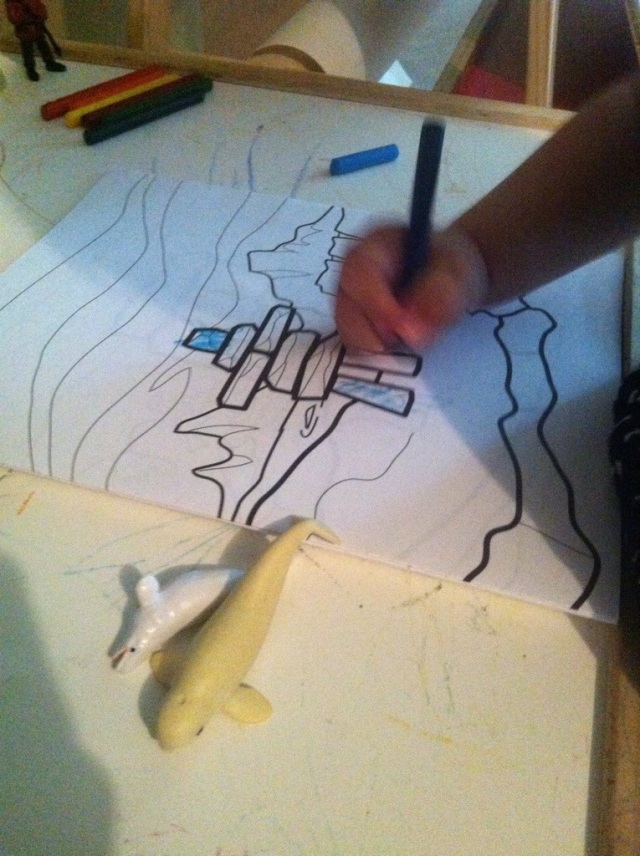 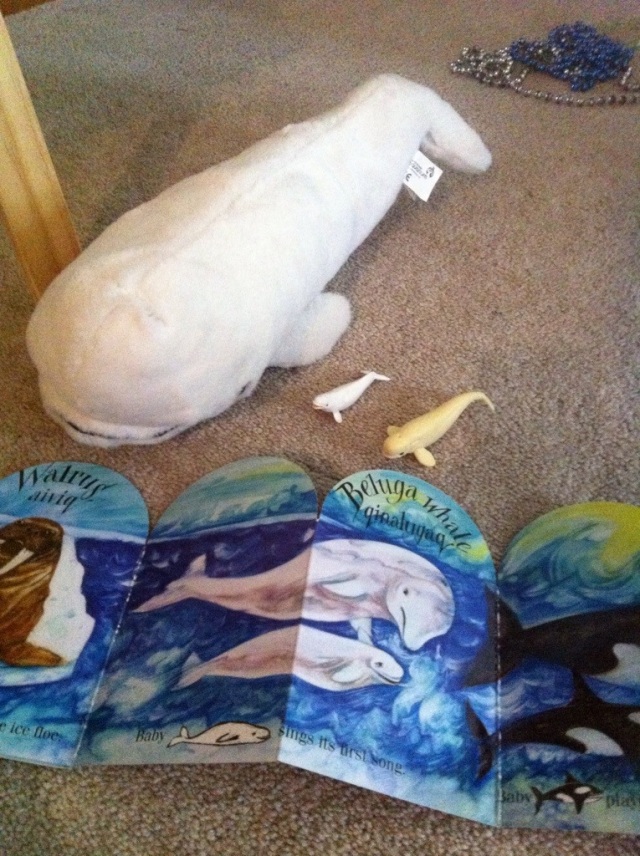 Beluga whale (Chloe’s favorite- she sleeps with that stuffie every night!)

After that, she started reading the books on her own, while I read different books out loud to her.

The first day we did this, we ended by looking at the different artwork she had. We discussed what it was and looked at each piece together.

A few days later, I pulled out ice I had put a bit of food colouring into and had left in the freezer. I put it into a bigger bin and added some water. It had a neat effect. 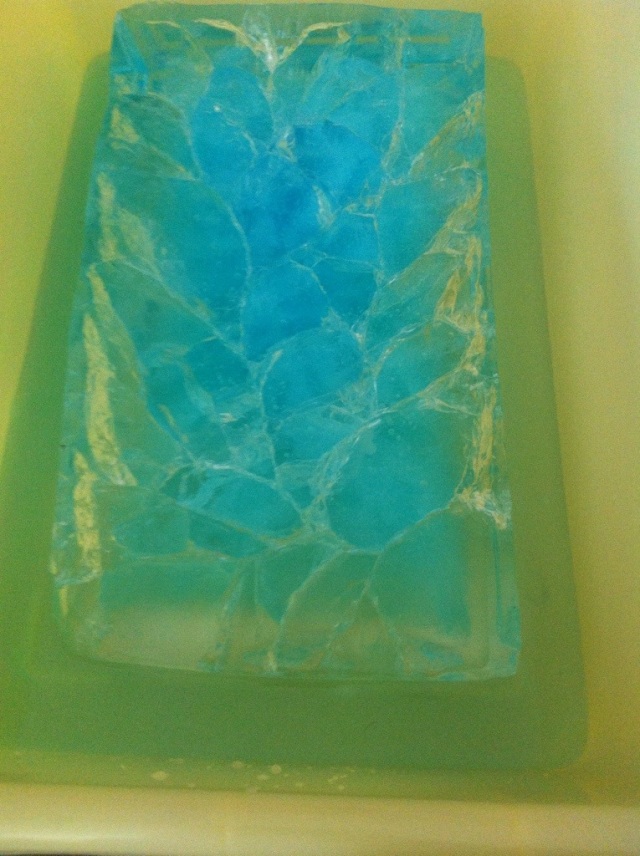 I also added a bunch of ice cubes to the bin and put it outside. I put out the arctic animals and started placing them in the bin to show Chloe.

Then I noticed Chloe was trying to eat the ice cubes.

So instead, we started talking about ice. We talked about how it felt: rough and smooth, slippery, cold. 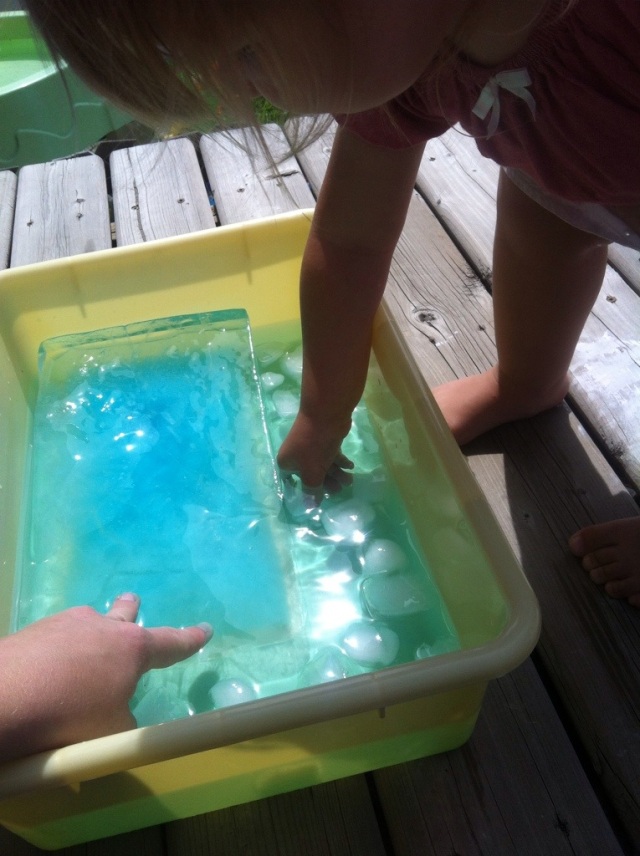 I think Chloe enjoyed all of the activities we did. It was educational, fun and important.
And the ice/water bin has inspired a new idea for Chloe and me to try. Stay tuned for another ice/water blog in the near future!

2 thoughts on “All about the north”